F? A? ? (which you may pronounce as “F-sharp, A-sharp, Infinity”) is the first actual album released by Godspeed You Black Emperor!, back when their exclamation mark was still in the end of the band’s name.

The album is a collage of many instrumental pieces, spoken word monologues, field recordings, tape loops and other experimentations, most of it recorded at the Hotel2Tango in the Mile End of Montreal. Some of those recordings date back as far as 1993, four years before the LP was released by Constellation Records. On 8 June 1998, by Kranky released an expanded edition.


Please use the below form to submit a song for F#A#C#FA#C# that is not already on gtdb.org. 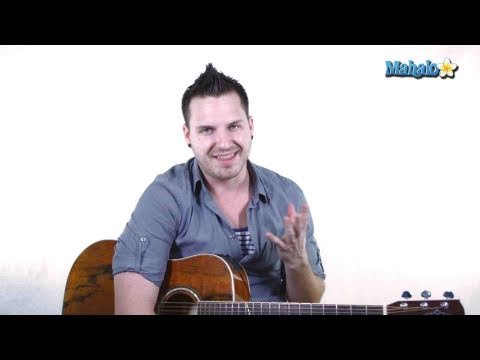 how to play f sharp major 7 on guitar 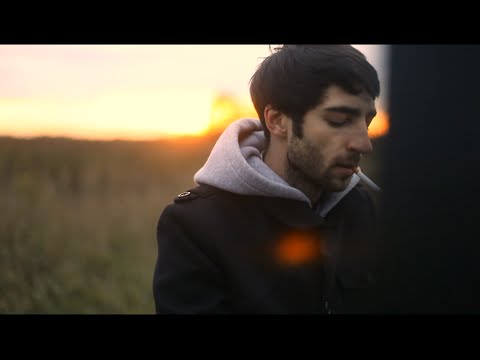 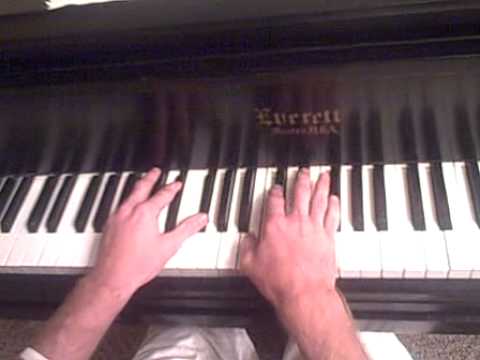 the mess i made piano cover (tutorial 3r...

this is a run through of the whole song just in case i missed anything or left a...