Perhaps the best major-thirds (M3) tuning for beginners. It best approximates the standard tuning (raising the low E and lowering the high E by only 2 semitones) and so can use standard strings.

Each M3 tuning packs the 12 notes of the octave into 4 consecutive frets; consequently each of three hand-positions (frets 1-4, 5-8, 9-12) plays two octaves, reducing hand-stretching. M3 tunings are useful for young players, women, and others with smaller hands.

This M3 tuning minimizes pinky-usage, giving it only the natural note D. The consecutive natural notes (E-F and B-C) are played by the 1st-third fingers, simplifying fingerings for beginners.

As in all M3 tunings, notes are raised an octave by shifting by three strings. Thus chords are inverted by shifting by strings on the same same frets!

Like other regular tunings (e.g., all fourths and all fifths), M3 tuning has regular chords that can be moved around the fretboard. Guitarists don't need to worry about the irregular B-string of standard tuning, which forces standard guitarists to memorize three major-fingerings!


Please use the below form to submit a song for F#A#DF#A#D that is not already on gtdb.org. 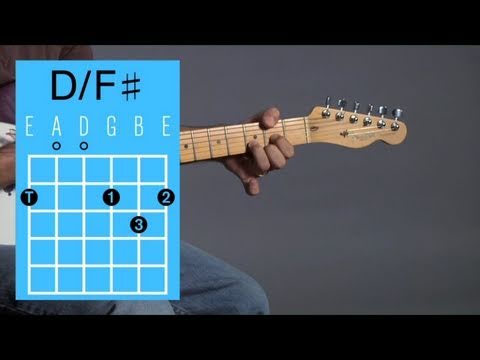 You already love Spotify, but do you know how to get the most out of it? Click h... 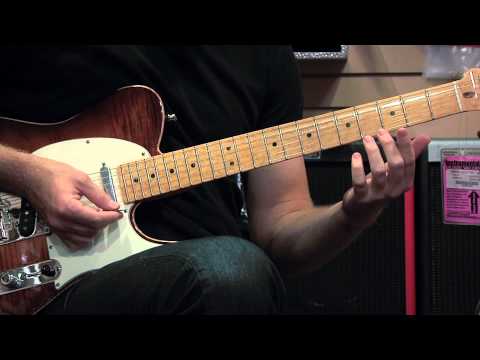 Hello! This is a lesson on 5 Arpeggio's from the G major scale. This is a great... 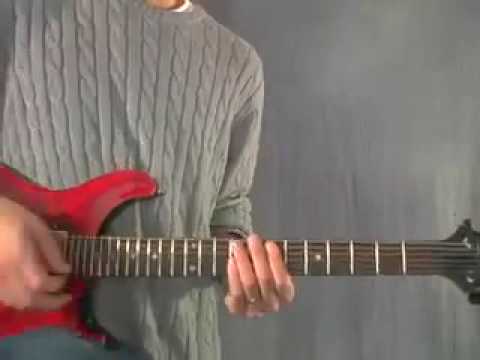 Third Stone From the Sun Tab A Major Sca...

GUITAR TAB Get free tab for this song excerpt when you sign up for a preview of... 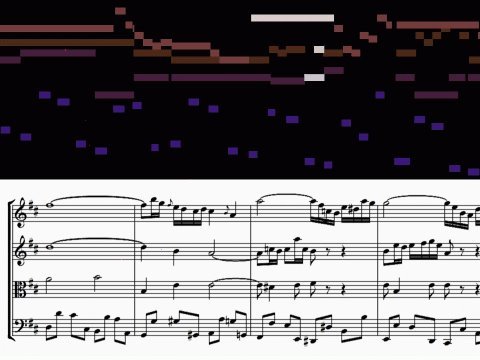 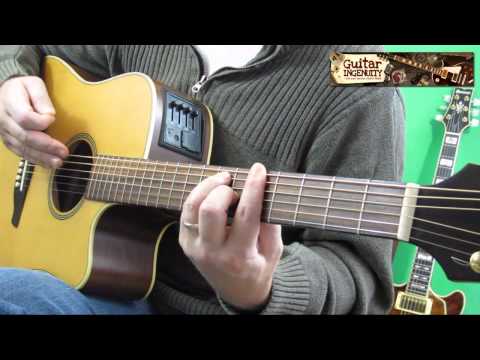 In this F Chord Guitar Easy Tutorial I showed you a way to learn the F Guitar Ch... 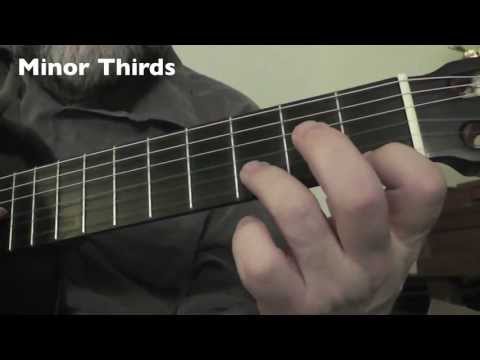 Introducing Double Stops on Guitar. Double stops can be any two fretted (stopped...