Please use the below form to submit a song for F#BEADGBE that is not already on gtdb.org. 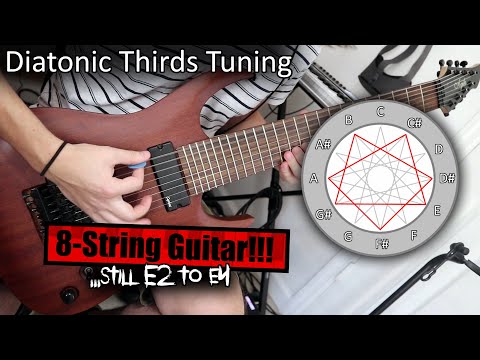 i've fallen in love with this tuning! sorry if this was too much music theory, b... 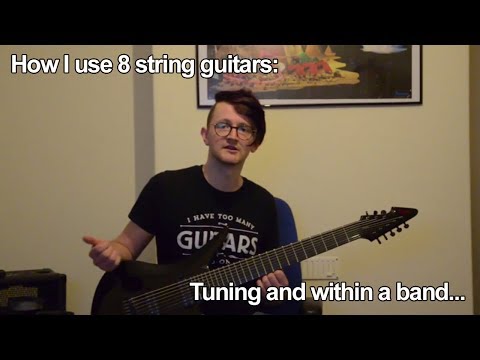 looking into or already own an 8 string guitar but not sure how to use it? here'... 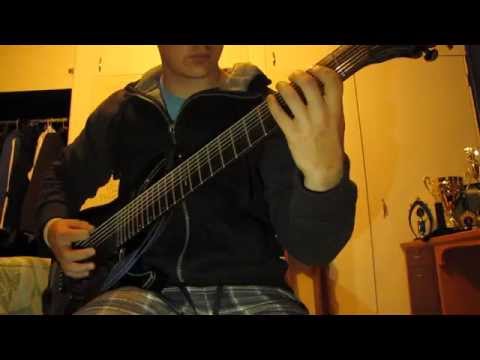 its been awhile since i've posted, so here is a little tune i wrote that's good...

some 8 string riffing on my strictly seven ola 8 model fitted with bare knuckle... 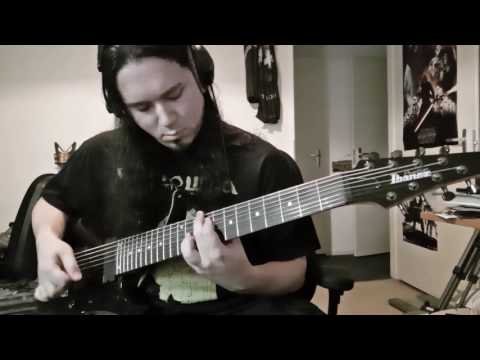 guitar cover of batushka's yekteniya viii. this one marks the completion of my f... 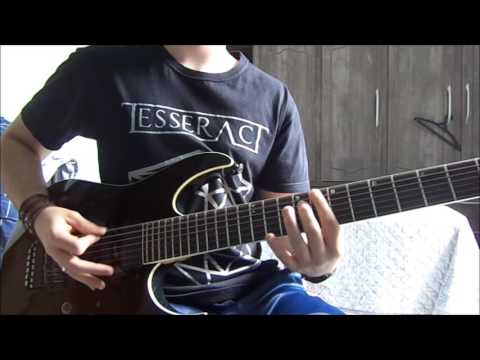 just a playthrough of one of my songs from my upcoming ep. tuning: f# standard w...