Please use the below form to submit a song for BEADGBE that is not already on gtdb.org. 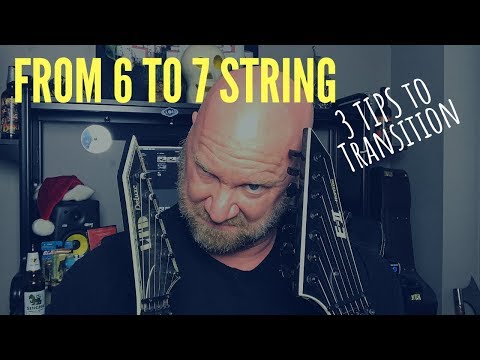 do you want to know the easiest way to transition from playing a 6 string guitar... 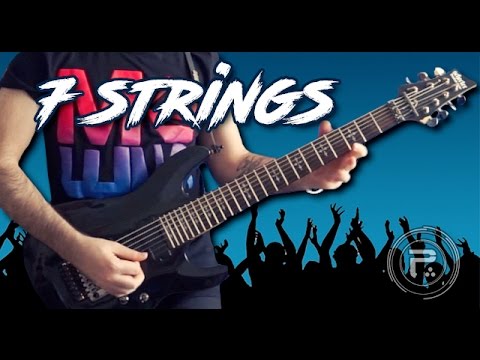 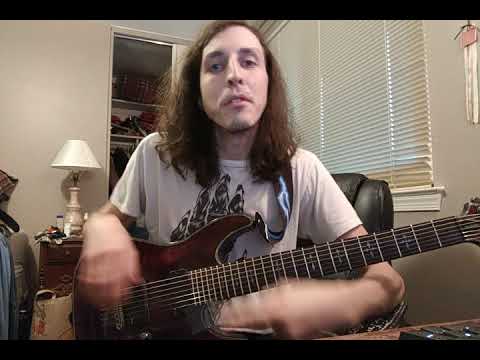 first episode where i introduce you to my korg ca- chromatic tuner that i procee... 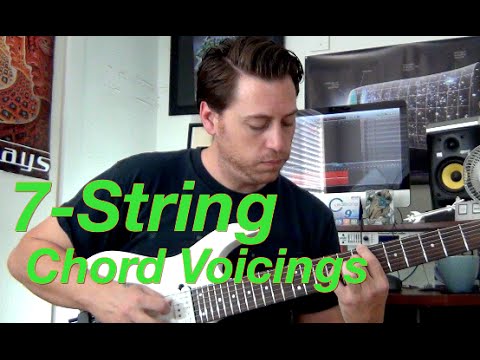 in this week's lesson we will take a look at some 7 string chord voicings, speci... 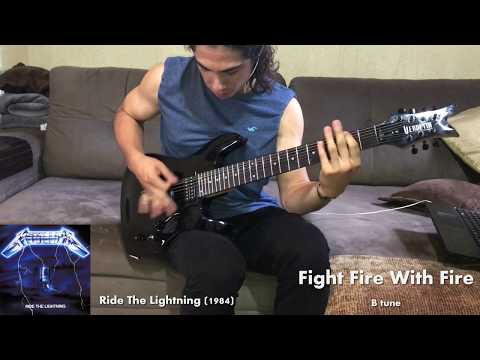 what if metallica used 7 strings guitars...

hey guys, this is my first video: what if metallica used 7 strings guitars? just... 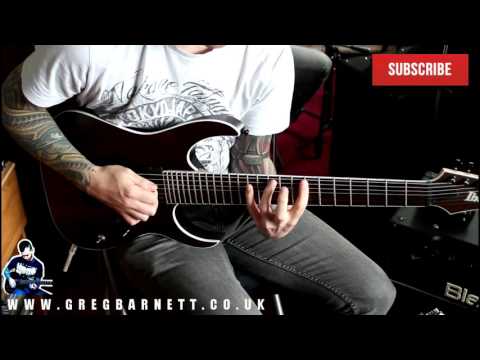