This tuning is Devin Townsends song Two Weeks on the album Alien from his older band Strapping Young Lad. I shifted all the notes to that songs arpeggio, played slowly, so that one would not have to form the chord shape in standard (which I found annoying to do). It is down three semitones compared to that song (so as not to snap the strings), so clamp the third fret if need be.


Please use the below form to submit a song for C#G#D#FG#C# that is not already on gtdb.org. 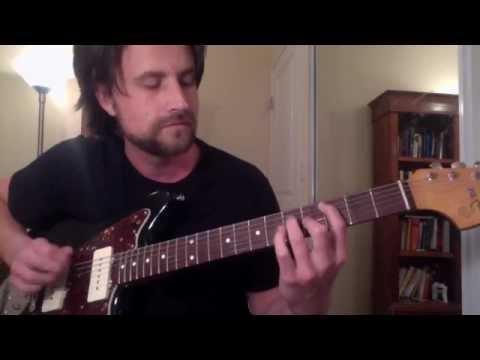 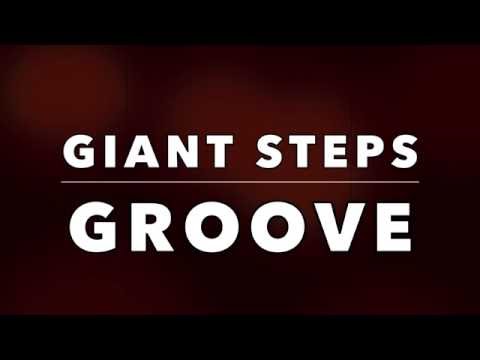 DAY 5 of Jazz Week and it's time for the hardest challenge of the week! Giant St... 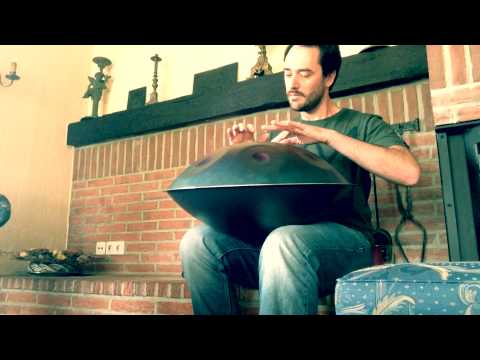 Lately, I was 2 weeks in Germany and in the beautiful areas around the Middle Mo... 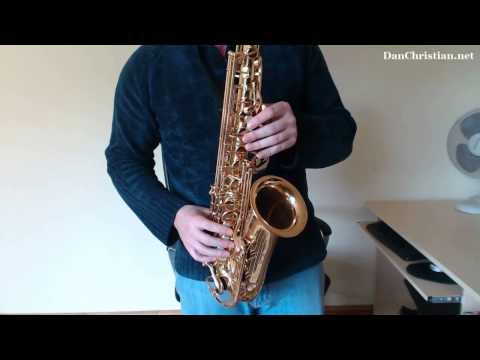 How to play G Blues riffs and licks on S...

If you like what I do, please consider supporting me by signing up to sax lesson... 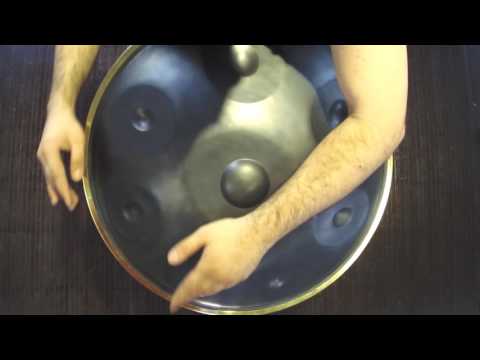 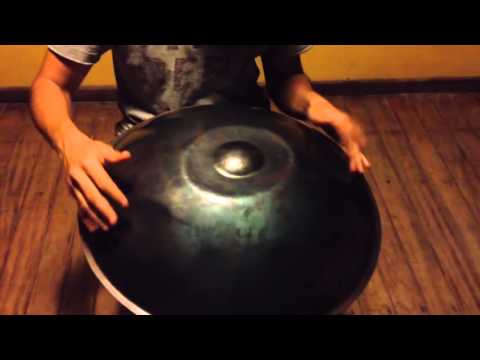