The tuning G-D-A-E is used for most violin music. Other tunings are occasionally employed; the G string, for example, can be tuned up to A. The use of nonstandard tunings in classical music is known as scordatura; in some folk styles, it is called cross-tuning. One famous example of scordatura in classical music is Saint-Saëns' Danse Macabre, where the solo violin's E string is tuned down to E flat to impart an eerie dissonance to the composition. Another example is in the third movement of Contrasts, by Béla Bartók, where the E string is tuned down to E flat and the G tuned to a G sharp, or the set of pieces called the Mystery Sonatas by Biber.


Please use the below form to submit a song for GDAE that is not already on gtdb.org.

Videos for GDAE on 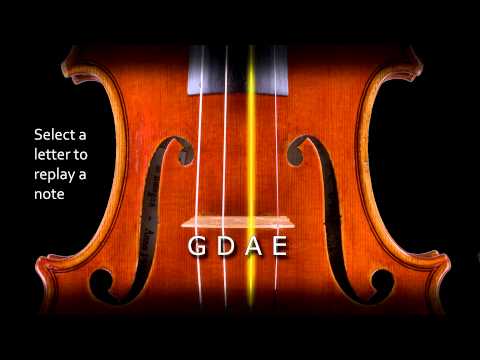 The RandomUsefulStuff YouTube tuning video is an easy to use violin tuner design... 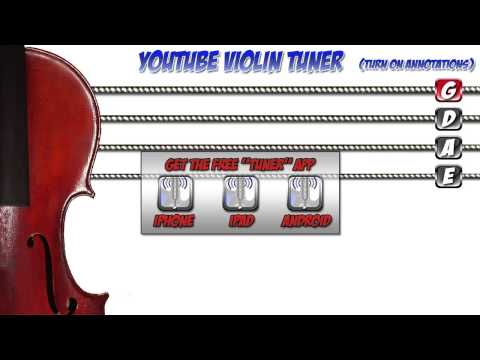 Youtube Violin Tuner** is an interactive video designed to help you tune your in... 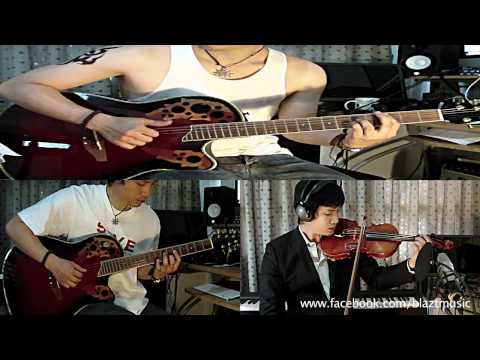 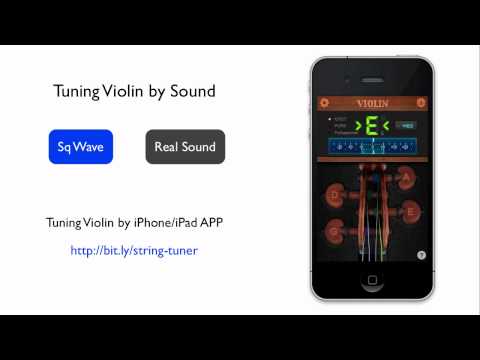 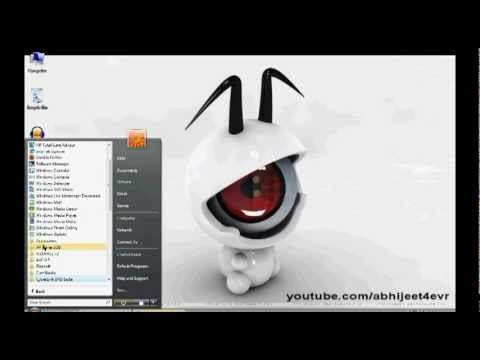 This is a free software for tuning your Guitar or Violin for Windows. This can b... 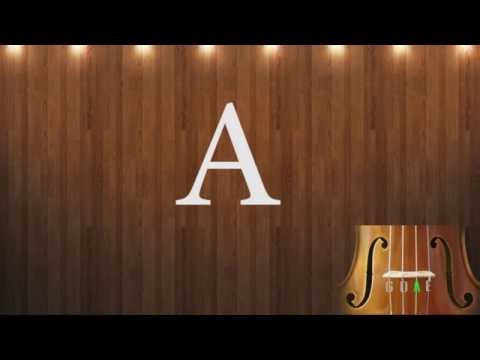 Don't forget to subscribe!! This is an interactive video for helping you to tune...